How to Restore Back to Stock ROM on any Android device 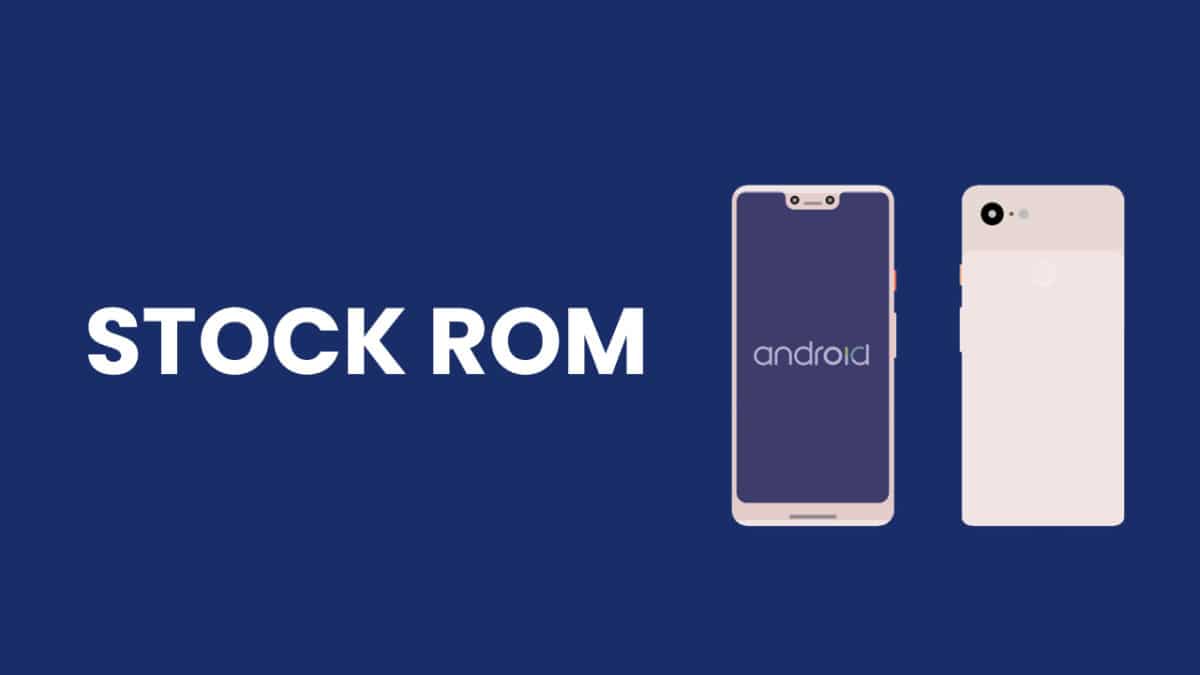 All Android fans will find detailed instructions on how to return to the Stock ROM in this article. The numerous smartphones from well-known OEMs including Samsung, OnePlus, Google, and Xiaomi will cover in this tutorial. If you’re unfamiliar with the technical details of Android devices, you might be wondering what a stock ROM is. It is simply the operating system that the device uses, to be honest.

Then, you could wonder why it needs to be restored if it’s the OS. When a user downloads a custom ROM to replace the stock ROM, restoration becomes necessary. The Android operating system is open-source. People often use the former to test out the different capabilities that a custom ROM offers over a standard stock ROM. But most of the time, people move quite quickly. So, when they attempt to install the custom ROM, they make a mistake, and the entire gadget goes crazy.

So, the requirement to restore to the stock ROM becomes necessary. similar to what we have discussed in this guide.

What is a Stock ROM?

Let’s give a little explanation. The stock ROM is the operating system that is installed in a smartphone when you purchase it from any seller and unbox the gadget. Stock refers to the app that the OEM created and pre-installed on the smartphone. Various Android OS versions serve as the foundation for stock ROMs. The stock ROM of some devices, such as the Google Pixel, is based on vanilla Android, which is unmodified Android.

Why Stock ROM is important

Let’s go into further detail as to why stock ROMs will always be superior to modified ROMs. In essence, the stock ROM on your device is fully functional when you purchase it. Yes, I agree that occasionally there are bugs, but they can fix easily.

As an illustration, whenever Samsung or OnePlus introduce new versions of Android OS, they promptly issue hotfixes if the beta versions contain bugs. It’s official now. Since OEMs are in a competitive market, they will make sure that users have a hassle-free, flawless experience.

If you ask me, I have personally utilized modified ROMs, TWRP, and rooting on my smartphone. That, however, has a high cost. You must root your smartphone in order to install a custom ROM. The warranty is nullified when you root a device. Additionally, your device does not support banking apps. Magisk can use as a workaround, albeit it may not always work.

Why Stock ROM is important cont’d

You can have problems with modified ROMs including app crashes and glitches. Custom ROMs are create by unofficial developers. They clearly have a lot of talent because they are capable of creating a full replacement for stock ROMs. They might not always be able to eliminate every bug, though. Android OS build variations are different. Thus, troubleshooting may take a while depending on which user is utilizing which version of the custom ROM.

As previously indicated, the custom ROM build is frequently a new build with a tendency to be buggy. So, prepare for app crashes, shutdowns, hanging problems, and so forth. Bricking is a serious issue that frequently occurs. Therefore, going back to the original ROM will aid in unbricking a device. The bug problems will also resolve since we are going back to the official version of the ROM. It will also be fixed if there are bugs causing the device to lag.

Returning to the original ROM will also unroot the device, allowing you to use any authorized app on your smartphone without any problems.

No, we need to have a variety of equipment and the stock ROM for the appropriate smartphone with us before we start the lesson on how to restore back to stock ROM on various devices.

Making sure that your device data is secure while you modify it on your smartphone is both a good idea and a necessary precaution. Therefore, you must do a complete data backup on your device. You can use a data cable or any app to effortlessly transfer the info to your PC.

The smartphone will return to its factory appearance while being restored to stock ROM. This implies that it will return to its original state after purchasing and opening . Of course, all of the data will erase. Backup is therefore required.

For your convenience, we have provided links to the stock ROM repositories for several devices from well-known OEMs, including Samsung, Google, Xiaomi, and OnePlus. Additionally, it consists of smartphones powered by Spreadtrum and MediaTek chipsets.

You will need the following flash tools for various devices. These tools are specific to their respective OEMs. This means that if you have a Xiaomi smartphone, you should use the specific Mi Flash Tool to install or restore the stock ROM. Use just the flahs tools that are intended for your OEM.

1. Without root, can I install a custom ROM?

2. Does a bootloader restart destroy data?

Nothing is erased from your phone or tablet when you reboot it into bootloader mode. This is so because the bootloader doesn’t actually do anything to your phone. You get to choose what to install using the bootloader mode, and whether doing so will erase your data depends on your decision. Hope your answer is here.

How To Flash Stock Firmware on Samsung Phone Using Odin